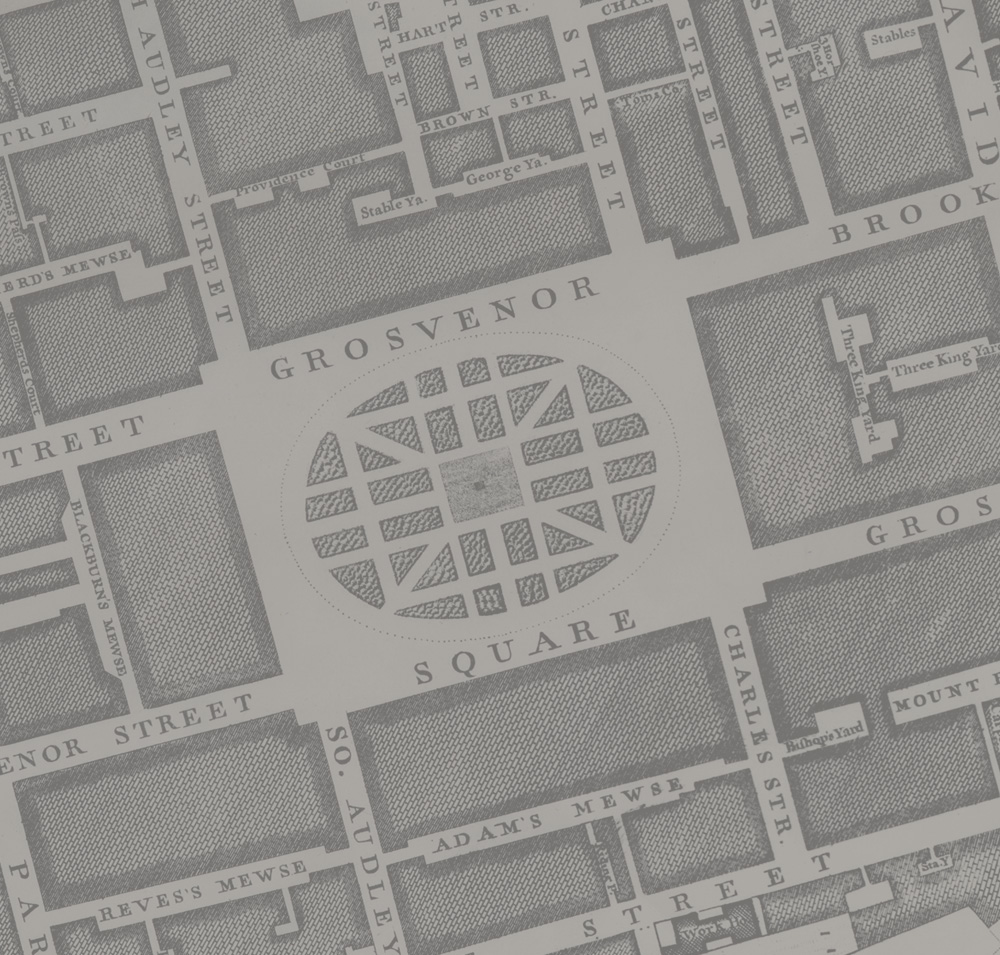 MAYFAIR – THE CENTRE OF LONDON FOR OVER 300 YEARS 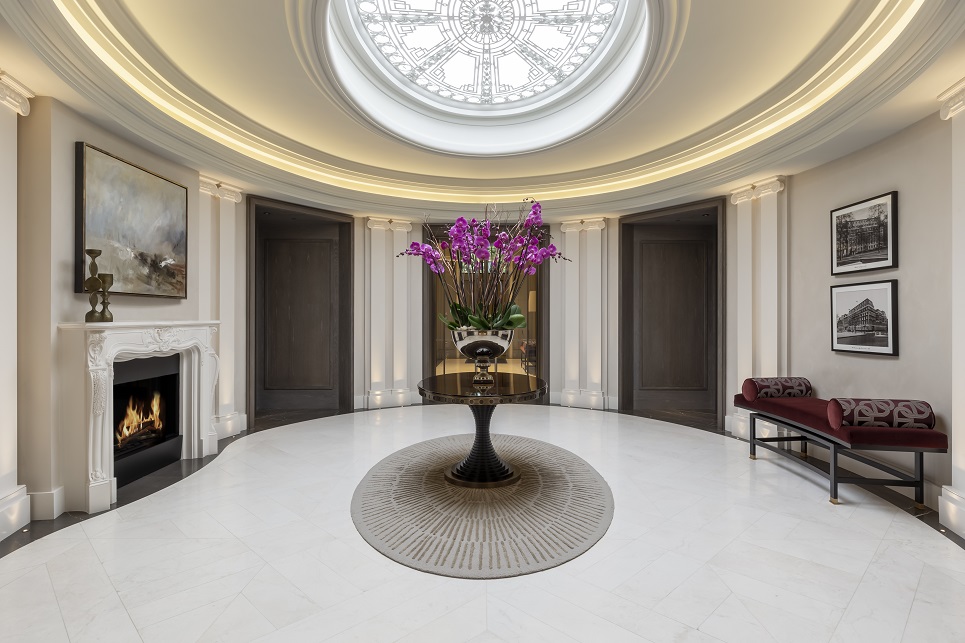 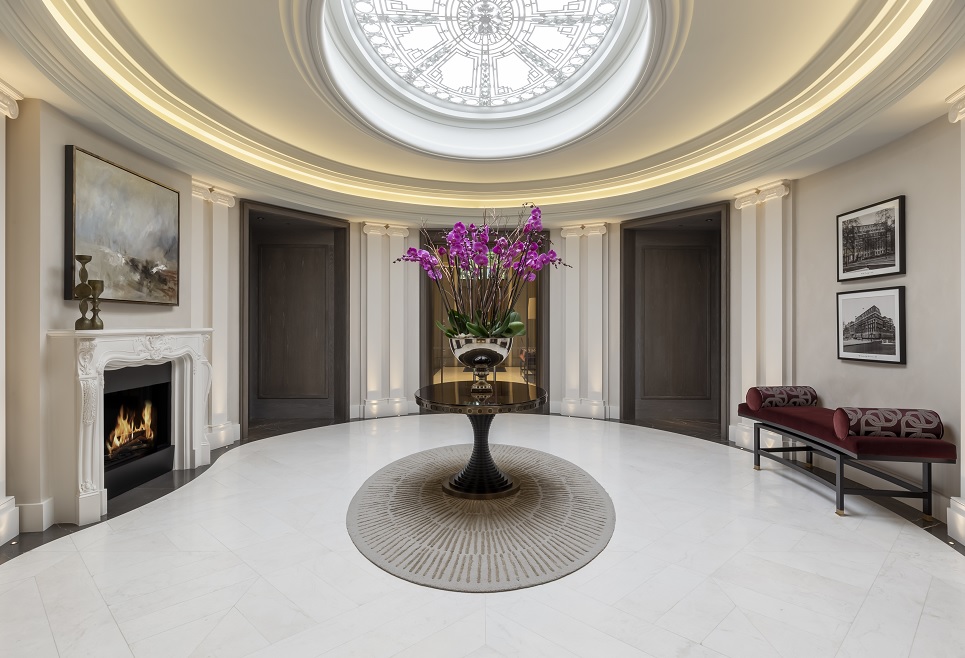 Rumoured to have been built by Ambassador Joseph P. Kennedy in 1938 – when the building first became the US Embassy – to inspire his children to achieve the highest office, this original replica of the Oval Office in the White House has been respectfully preserved. It has been restored and now forms part of the impressive entrance lobby from No.1 Grosvenor Square.